Today has been a busy day starting with a field trip to the Detroit Zoo with my oldest son. 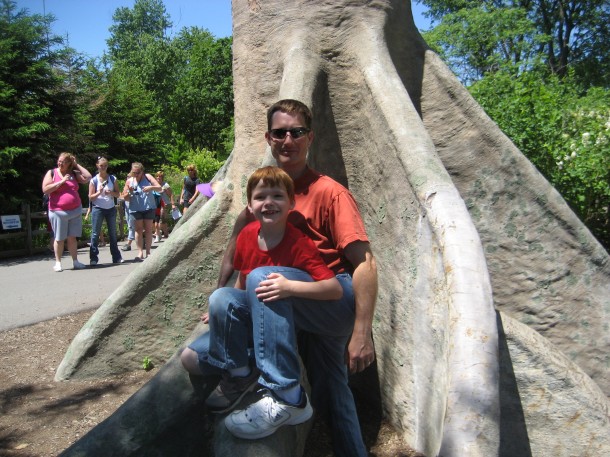 Two of my favorite guys

It’s not nearly as fun with the school as it is being with just family. Towards the end of the day we were able to sign him out and have some time with just the three of us. While we were there I refused to buy Damian ice cream because I thought two dollars was just too much and I agreed to buy him some on the way home. We ended up at Big Boys and had fries and ice cream.

Once we got home we had to run my daughter to physical therapy for her knee. After dinner ( no picture just the same old thing, hamburgers) my father in law came over to help us with some planting. 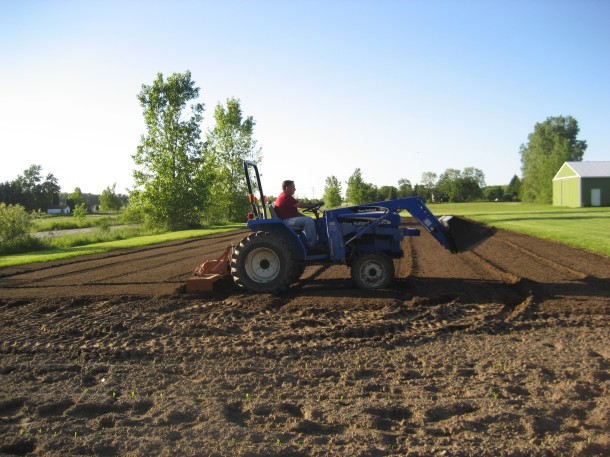 working up the ground

We’ve already planted some peas and six rows of corn. 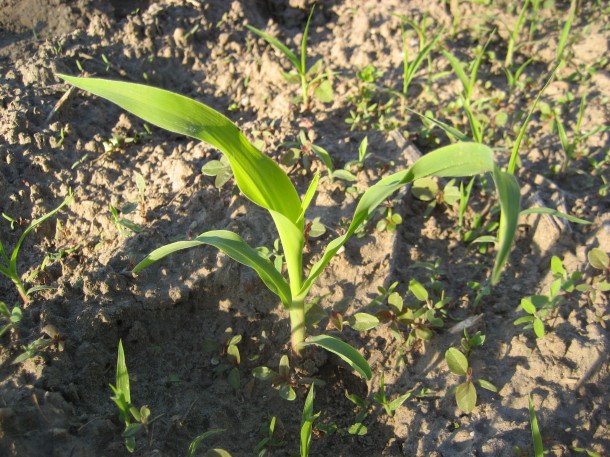 Some weeding needed to be done. Then Duane and his dad planted three more rows of corn.

And then the inspector came.

First he checked the garden, then the livestock. After he chased them around of course. 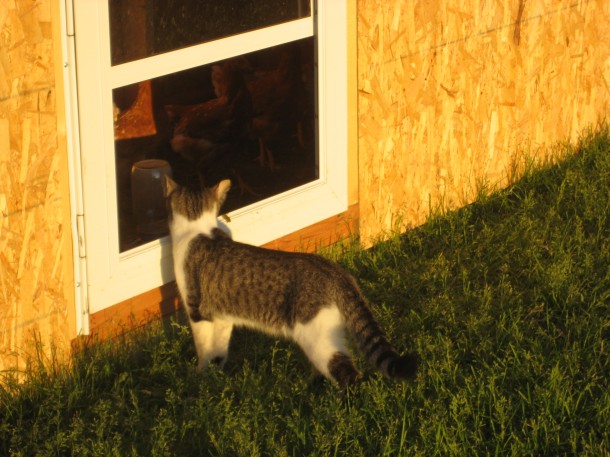 Others in the family chose to either lay around or take pictures of the people doing the work. 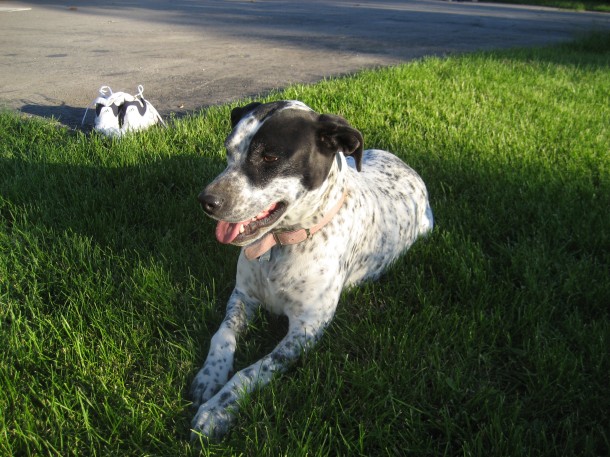 My diet pretty much went out the window for most of the day, but every day is a new opportunity to get back on track. I like this last picture because it reminds me that when temptation is staring you in the face you just have to be willing to ignore it and you will be rewarded with a good old pat on the back 😉

I hope you all had a good day as well, bye.

Posted in Uncategorized. Bookmark the permalink.

My name is Annette, I'm a married mom of four. I'm doing my best to learn to live and eat healthier and teach my family at the same time.
View all posts by withasideofbrownies »
← Random thoughts and peanut butter
Catching up →